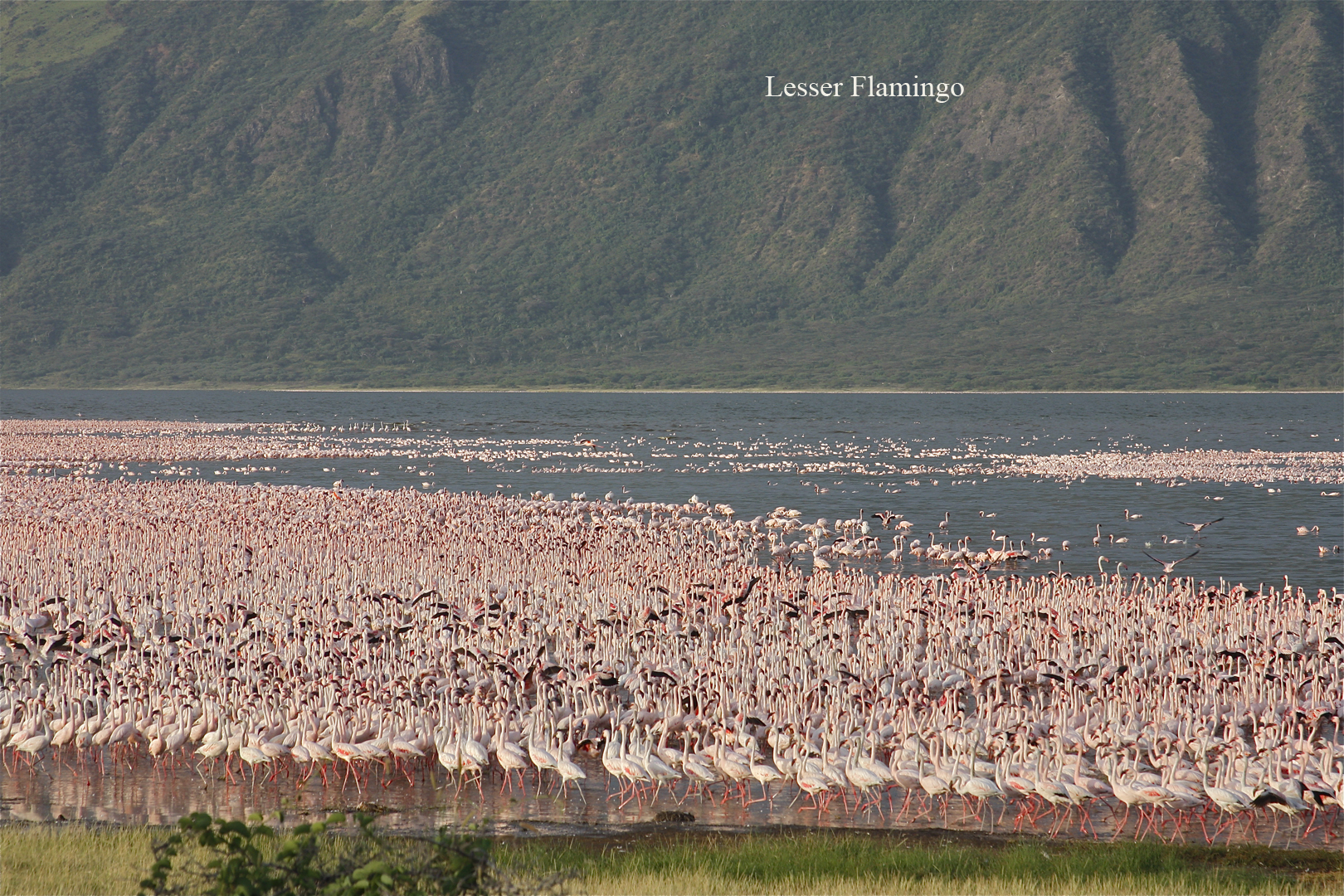 Often called “the most beautiful of the African starlings,” the Golden-breasted starling is a striking bird easily seen in the field. With a bright, metallic blue tail and back, which merges into the green of its head, white eyes and blue-violet wings, it gets its name from the yellow of its breast, belly, and upper tail covers, a color considered unique to African passerines.

The Golden-breasted starling is a slender-bodied bird with a fairly long bill and a long, graduated tail.  Both males and females look alike. Typical of most starlings, the young are duller in color than the adults. The young are blackish with some green and the sides of the head and chest are ashy brown.